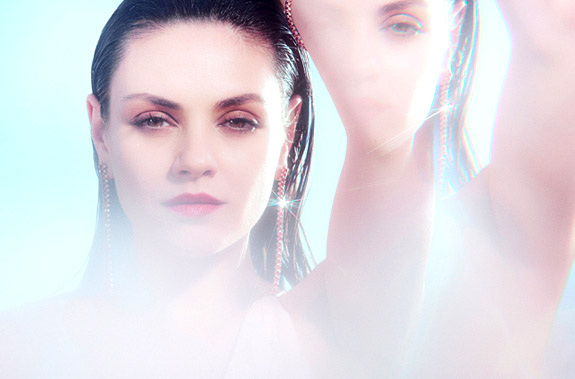 The Neptune Ascending actress, who is also a global brand ambassador for mining company Gemfields, wears deep-red lipstick to complement exquisite ruby jewelry in the soft-focus, dreamlike sequences. Filmed along the canyons above Malibu, Calif., the director employs extreme closeups and lacy veils of ambient light to give the short-format piece an ethereal, otherworldly vibe.

“Working on this film with Gemfields and Jeff Burton was an amazing experience," the 31-year-old Kunis said in a statement. "I was given the opportunity to try and capture the allure and passion that rubies evoke in an unexpected way. I believe it will help to inspire a whole new generation to fall in love with this rarest of gemstones.”

Already world famous for its high-quality Zambia-sourced emeralds, the London-based Gemfields produced the short film to shine the spotlight on its newly acquired Montepuez ruby mine in Mozambique. The film release is also perfectly timed to align with July's official birthstone — the ruby. 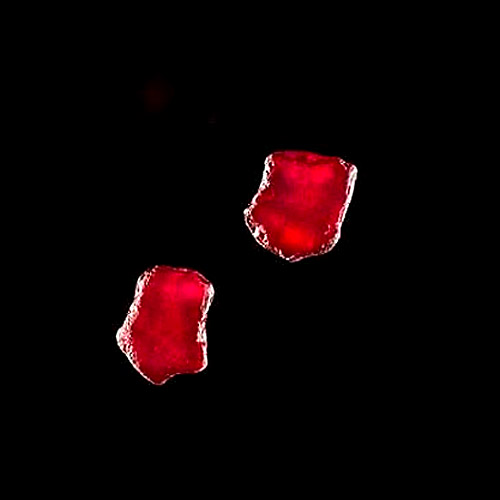 Only last week, we reported on Gemfields auctioning a matched pair of vivid red rubies from its Montepuez mine that weighed a total of 45 carats. The find was extraordinary because high-clarity rubies of exquisite color are rarely found in sizes larger than 3 carats.

Kunis has been Gemfields' brand ambassador since 2013. To prepare her for this role, she was encouraged to tour the company's emerald mining operations in Zambia. The actress was most fascinated by the fact that every single emerald has its own fingerprint.

She told WWD, "I have an emerald, and you can [look at] it through a microscope, and because of the specific types of veins in the emerald, you can trace it back to the exact cavern and exact country that it’s from... They all have their own history and their own print.”

Gemfields' new attention on its Montepuez mine and the related film project must have been welcomed news for the mother of one who is married to Ashton Kutcher. You see, rubies are her favorite gemstone.

"I guess my favorite colored stone is maybe a ruby, oddly enough, because my grandmother’s engagement ring has a ruby in it," she told WWD. "By the way, she’s 95 and they don’t really have engagement rings in Russia, but her wedding band had a ruby in it and I kind of associated that with love."