Available in a rainbow of vibrant colors, but best known as a ruby doppelgänger, the spinel has joined the yellow-green peridot as an official birthstone for the month of August. 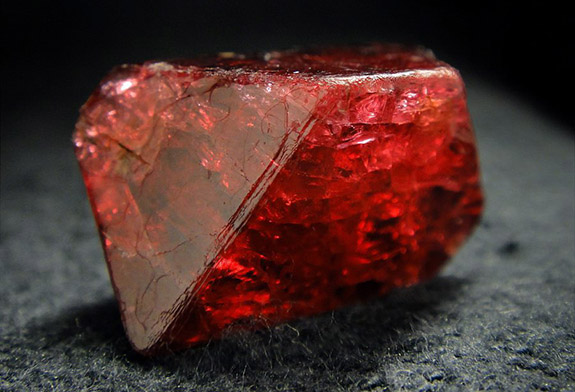 The American Gem Trade Association (AGTA) and Jewelers of America (JA) delivered the surprising news in June. It was only third time in the past 104 years that the modern birthstone list had been updated.

"At certain moments in history, when there is a strong call from gem enthusiasts to expand the list of official birthstones, Jewelers of America believes in recognizing the importance of historically significant gemstones and giving gemstone lovers a choice that suits their preferences,” said JA President and CEO David Bonaparte.

The International Colored Gemstone Association (ICA) called spinel "the great impostor of gemstone history." That's because some of the most famous "rubies" in crown jewels around the world are actually spinels. 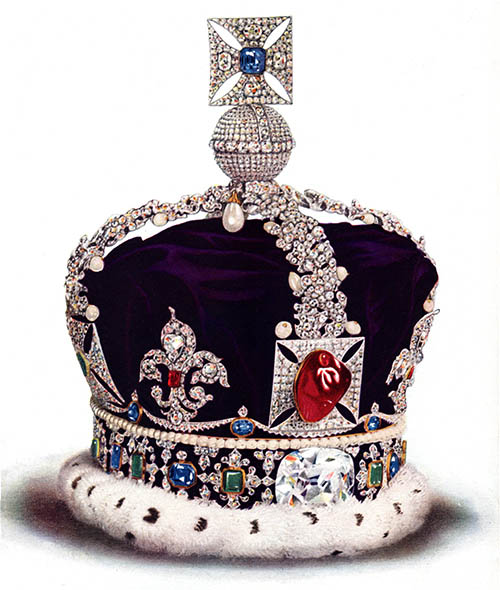 Prominently displayed on the Imperial State Crown of England is the 170-carat Black Prince Ruby, which is actually a uncut spinel. 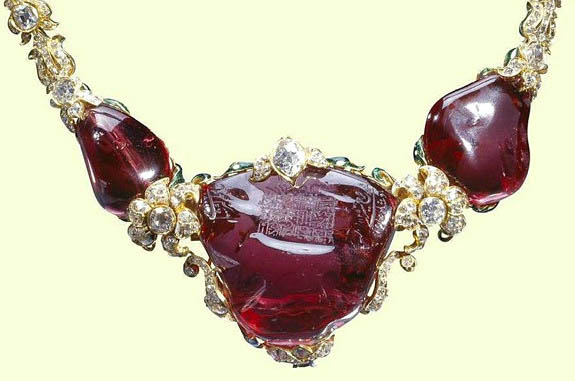 The 361-carat Timur Ruby, which was presented by the East India Company to Queen Victoria as a gift in 1851, and is engraved with the names of some of the Mughal emperors who previously owned it, was later identified as a spinel. 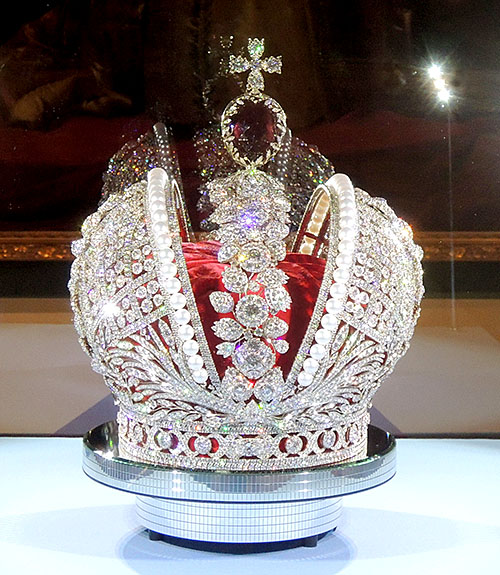 And the 398-carat ruby-red gem that tops the Imperial Crown of Russia commissioned by Catherine the Great in 1763 turned out to be, you guessed it, a spinel.

The masquerade continued until gemologists and mineralogists finally developed the technical ability to distinguish spinel from ruby.

Chemically, the two gems are similar. Both spinel and ruby are aluminum oxides, but spinel contains magnesium and ruby doesn't.

Both spinel and ruby get their red coloring from minute amounts of chromium, which replace some of the aluminum within the crystal. The chromium so vital to the ruby’s blazing color is also responsible for causing fissures in the crystal, making rubies larger than 3 carats in size extremely rare and very valuable.

Established in 1912 by the American National Retail Jewelers Association (now known as JA), the modern birthstone list was updated in 1952 to add alexandrite (June), citrine (November), tourmaline (October) and zircon (December). The listed was amended again in 2002 when tanzanite joined the group of December birthstones.

Spinel comes in a variety of vibrant colors from soft pastel shades of pink and purple, fiery oranges, and cool hues ranging from powdery gray to intense blue. It is a durable gem with a a hardness of 8.0 on the Mohs Hardness Scale. By comparison, diamond rates a 10 and ruby rates a 9.

Some of the most beautiful spinels — especially the pink, red and orange-red varieties — are found in Myanmar. They're also sourced from Afghanistan, Brazil, Cambodia, Kenya, Russia, Sri Lanka, Tanzania, Thailand and Vietnam.