Copy of The Stephen Silver Team 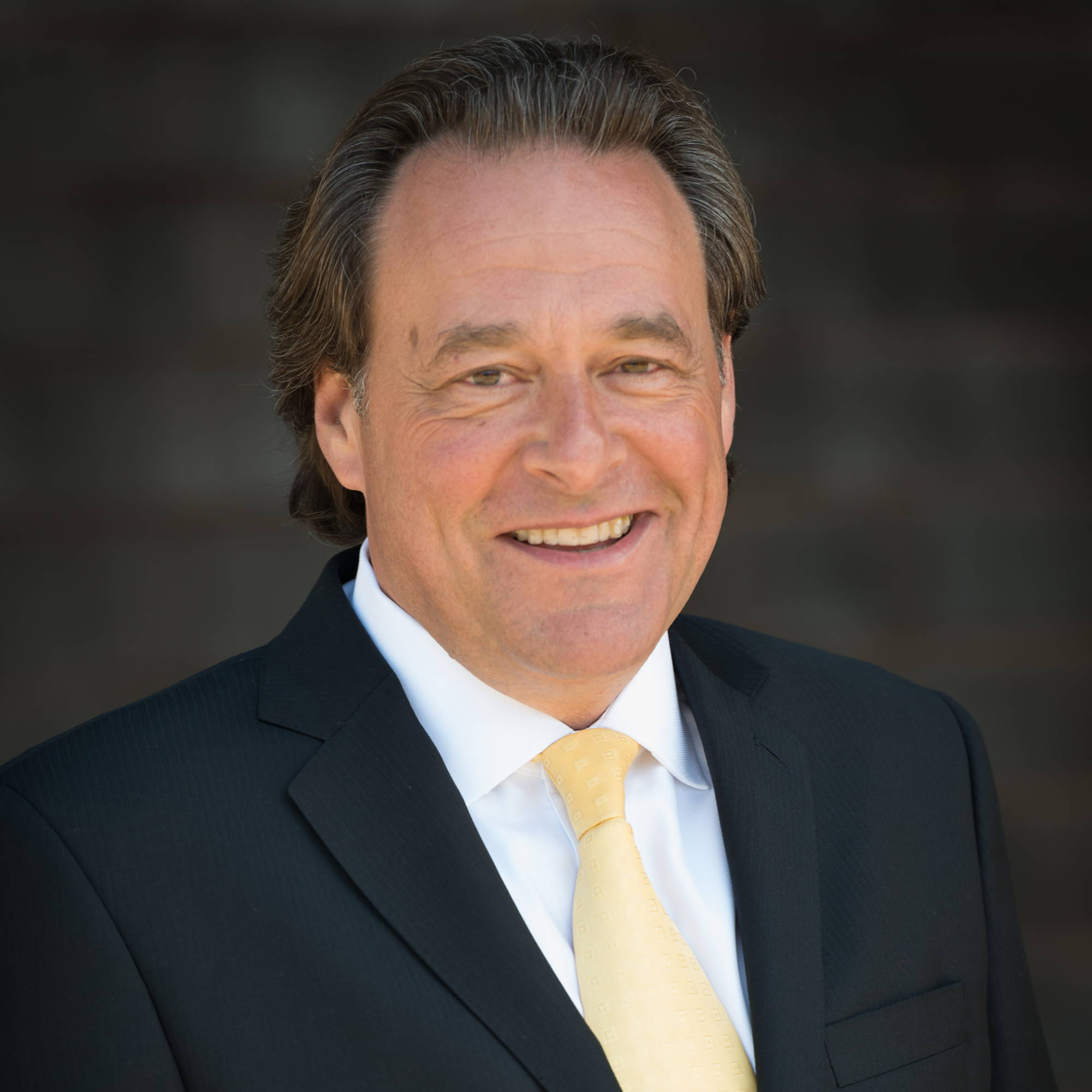 Stephen Silver Fine Jewelry is considered one of the United States’ premiere jewelry houses. Founder, Stephen Silver, is a gemologist, artist, and philanthropist.

Intrigued by science and minerals from a young age, Silver studied geology at San Diego State University and earned a graduate degree from the GIA. Stephen began his career in Los Angeles at one of the largest jewelry manufacturer in the world grading, cutting, and sorting diamonds and colored stones. Toronto born, Stephen moved to the San Francisco bay area as a teenager. After college and a brief stint in Los Angeles, he was ready to be near his family in the Bay Area again and took a job with a retail estate jeweler that specialized in antiques and precious stones. This is where Silver discovered his true passion; pieces from the early 19th century to the mid 20th century, a time when there was more emphasis on artistry and craftsmanship.

Established in 1980, S.H. Silver Company aims for perfection, delivering exceptional pieces that bring old-world craftsmanship forward to the modern luxury marketplace. The company began as an appraisal business working with law firms, financial planners, courts, and estates. Over the course of the last 35 years, Silver has created a vertically integrated business, leveraging his highly developed global network of contacts in the jewelry trade, operating both retail and wholesale divisions. What began as an estate jewelry business is now a global wholesale/dealer, manufacturer, with diamond and colored stone cutting, and a retail presence that includes an upstairs retail salon and two boutique stores. Resident horologist in Silicon Valley’s venture capital community, the company’s watch boutique opened in 2014. Stephen curates an ultra high end collection of rare and exclusive timepieces including Greubel Forsey, MB&F, and Richard Mille. 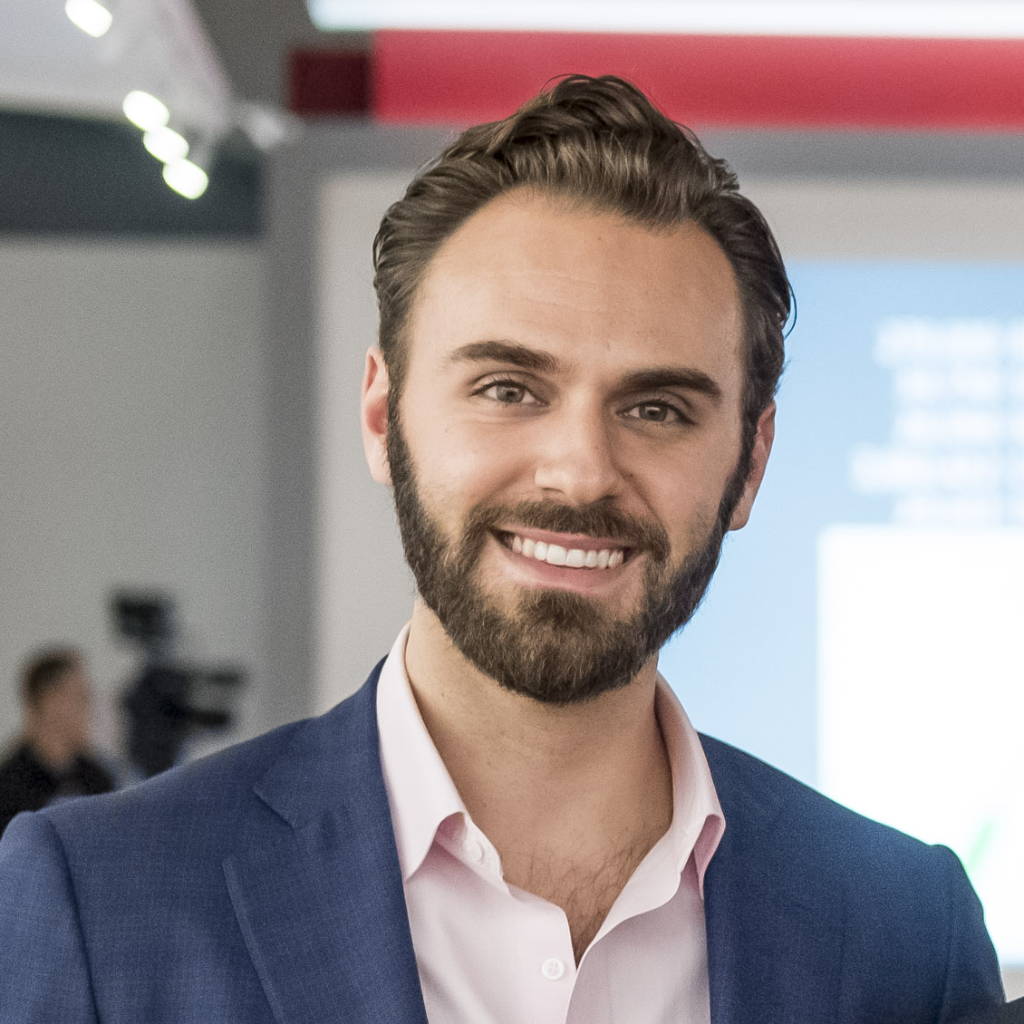 Jared Silver, President of Stephen Silver, and has been an active member of the company’s board of directors since 2012. Envisioning an expansion of his father’s business into retail and the watch business, Jared created a business plan for a location at the popular Rosewood Sand Hill Hotel. The store opened in 2013. Prior to joining Stephen Silver, Jared worked as a management consultant for Capgemini and EY, where he helped to build the company’s Strategy and Innovation practice.